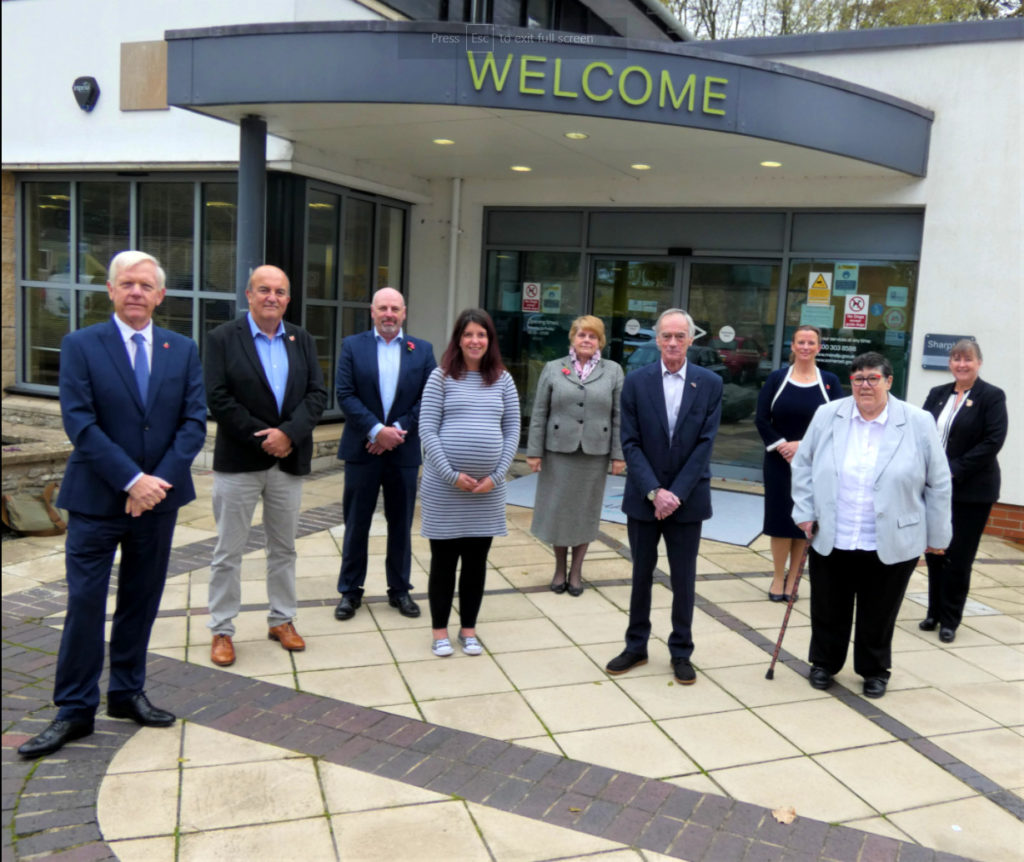 A new Local Government Reorganisation (LGR) Joint Committee has met in Somerset to steer the move to a single unitary council for the county.

The two-hour public meeting was hosted by Mendip District Council at their offices in Shepton Mallet (5th November 2021).

They discussed terms of reference, programme governance, budget, future meetings and agreed a work programme. The Committee also agreed that the name of the new unitary authority, as proposed by the Department of Levelling Up, Housing and Communities (DLUHC), would be ‘Somerset Council’ as of 1st April 2023 (vesting day).

Some matters regarding the draft Structural Changes Order (SCO) – the basic operating and governance principles for transition from five existing Councils to the new unitary council – were deferred to allow for further consultation within individual councils. They included the date of the next elections (either May 2022 or May 2023), plus the proposal that Somerset County Council will be the “continuing authority” for the new Council.

Chair of the LGR Joint Committee and Leader of Somerset County Council, Cllr David Fothergill, said: “This was an historic day for public services in Somerset and I’m both honoured and proud to be a part of it along with my County and District colleagues.

“Collectively we can now focus our efforts on developing a new Council that will deliver first rate services for our communities.

“The new Somerset Council will be more responsive, effective and accountable to our council tax payers, our partners and our service users and will free-up millions of pounds that we can invest into improving lives across the county.

“The new council will see decisions made by, and in communities, wherever possible. This will be a very different sort of council.”

In July of this year the then Secretary of State for Housing, Communities and Local Government, Robert Jenrick, confirmed that Somerset would move to a single unitary council from 1st April 2023. Since that announcement, the five existing councils in the county, Mendip, Sedgemoor, Somerset West and Taunton and South Somerset District

Councils and Somerset County Council, have been working together on plans for the new council. All five councils supported the creation of the LGR Joint Committee at their Cabinet or Executive meetings during October.

“As a single-point of resolution, we’ll also be well-placed to make prompt decisions and ensure we are best prepared locally for the transition, and the volume of work ahead.”

Papers for the inaugural meeting of the Joint Committee can be viewed online now. The meeting was recorded on Microsoft Teams and this recording will be available shortly. You can find full details here.

There’s more to Parliamentary orders than you may think…

An historic range of Somerset’s ancient – and modern – rights and…

Help us shape your services – Would you like to help us…